Do you know what The Lord of the Rings, How I Met Your Mother, numerous melodramas, and, for example, certain subpar B-movies in general, all have in common? The action in this narrative, as well as many other storylines, is mostly centered around what happens behind the bar. 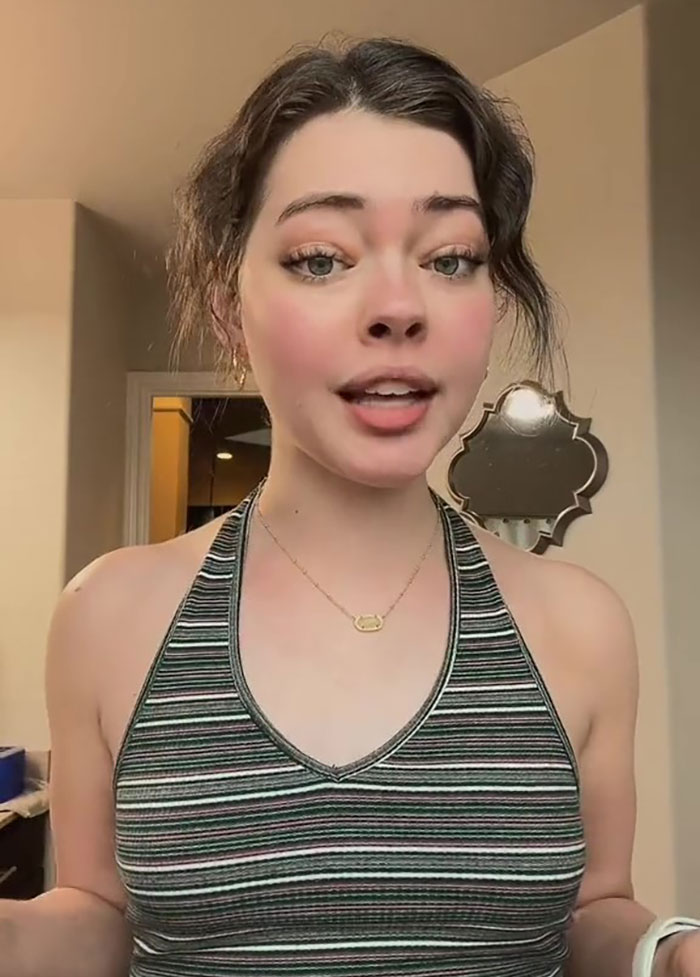 In truth, bartenders are exceptional individuals who, during the course of their employment, are required to witness a variety of extraordinary tales, the plots of which would fetch millions of dollars if sold to Hollywood. However, these men genuinely like what they do, which is why Hollywood screenwriters are always rebooting classic movies, whereas bartenders only narrate stories.

By the way, a woman by the name of Cayley recently shared one such tale in two incredibly popular videos on her TikTok that have had over 3.5M views and close to 300K likes. There is a narrative, an exciting conclusion, and a shocking ending in this story. Ideally suited for a fantastic script, but let’s learn more about this tale right now while Hollywood waits.