Model and artist Anastasia Berthier, from Moscow, Russia, says that she has always received negative attention for her curvy looks – ever since she was 10-years-old. 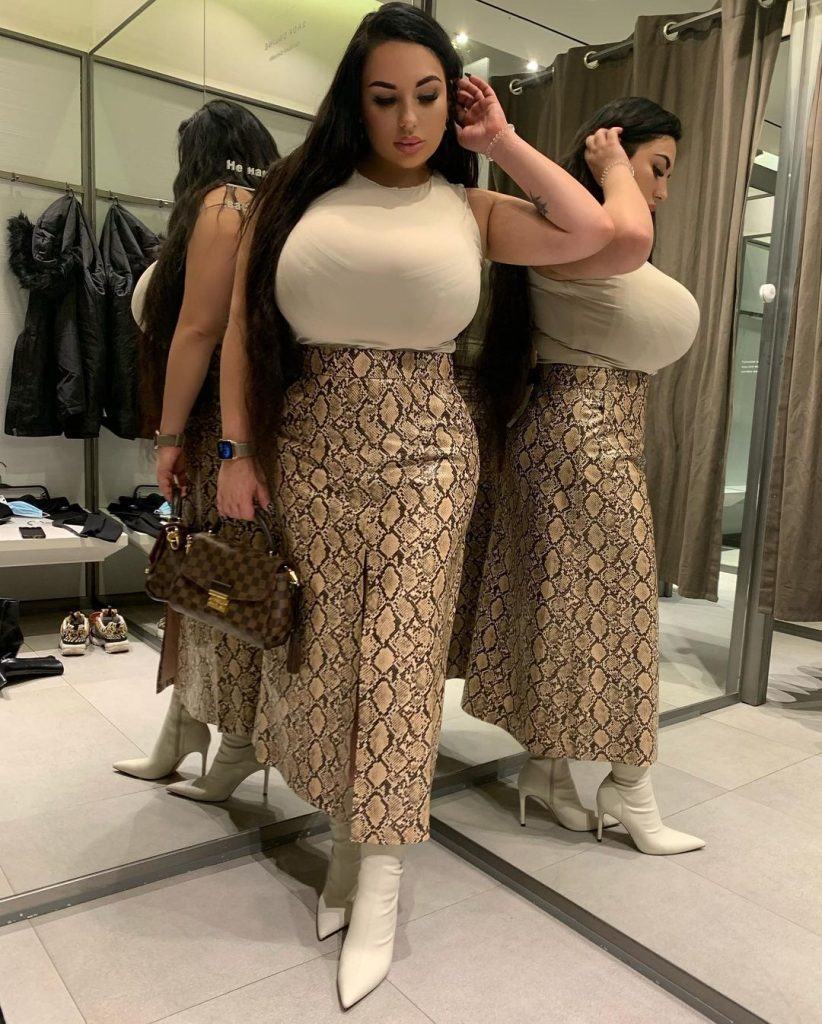 While she used to be an A-B cup, her chest started to grow in 2006 and she ended up wearing an E-cup as an adolescent. The change in her body and her weight led to classmates referring to her as “little piggy” and “fatty” when she was only 10 and 11 years old. Why are kids so terrible? “By the age of 10 to 11, I started gaining weight which caused bullying from my family and school as well,” she recalled. “They called me fatty, our little piggy, etc. That’s when I started having complexes regarding my extra weight. That’s when I started dieting in an extreme way.”