Many great people, like Bill Gates, Stephen King, and Miuccia Prada are legends and they have millions of dollars. And their children are already prepared to replace their famous parents: some of them are just starting on their paths, and others are already pretty famous. 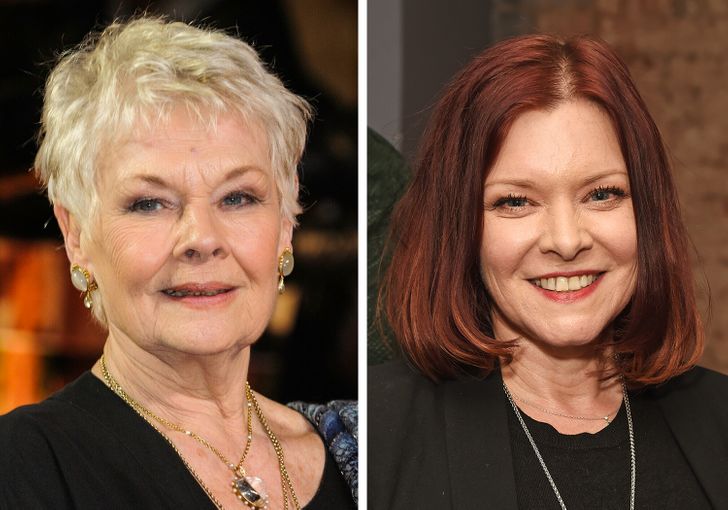 Finty Williams is the only child Dame Judi Dench ever shared with her late husband, Michael Williams. Not only did she inherit her mother’s beauty, but Williams also followed in her footsteps and became a full-time actress. She also does voice work for children’s animated series and audiobooks.